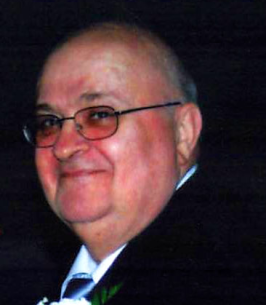 
Beloved father, grandfather and great-grandfather passed away on Saturday, September 10, 2022 at his home. Age 78 years. The son of the late Herman and Anna (Schneider) Luedtke, Richard was born on November 20, 1943 in Saginaw, Michigan. He married Sally May Duby on July 13, 1963. She predeceased him on January 20, 2004. Richard was employed at General Motors for 30 years retiring in 1998. He enjoyed bowling on a weekly league.


Family will share memories at 2:00 p.m. on Wednesday, September 14, 2022 at The Snow Funeral Home, 3775 N. Center Rd., (between Shattuck and McCarty). Interment will follow in Roselawn Memorial Gardens. Friends may visit at the funeral home where the family will be present on Wednesday from 10:00 a.m. until 2:00 p.m. In lieu of flowers, those planning an expression of sympathy may wish to consider memorials to the American Diabetes Association.