To share your memory on the wall of John Lewis Shorey, sign in using one of the following options:

Beloved husband, father, grandfather and great-grandfather passed away Sunday, April 4, 2021 at Covenant HealthCare Cooper Campus. Age 71 years. Son of the late Reginald and Katherine (Lewis) Shorey, John was born August 27, 1949 in Cornwall, New York. He served in the U.S. Marine Corp and the U.S. Army for 22 years with two tours in Vietnam and Korea. He was a member of the American Legion. He married Lanajane Michalak-Reinhardt, his loving wife of 37 years, on November 12, 1983. She survives him. John was the owner and operator of JLS Transport. He was a member of St. John Paul II Parish. John was also president of the Gilford Gun Club and was a concealed weapons trainer. He enjoyed hunting, fishing, archery and spending time with his family, especially his grandchildren.

Honoring Mr. Shorey’s wishes cremation has taken place. A private Memorial Service will take place at a later date. Those planning an expression of sympathy may wish to consider memorials to Tri-County Animal Shelter or Operation Injured Soldier. Please share condolences and memories with the family at snowfuneralhome.net
Read Less

There are no events scheduled. You can still show your support by sending flowers directly to the family, or planting a memorial tree in memory of John Lewis Shorey.
Plant a Tree

We encourage you to share your most beloved memories of John Lewis here, so that the family and other loved ones can always see it. You can upload cherished photographs, or share your favorite stories, and can even comment on those shared by others. 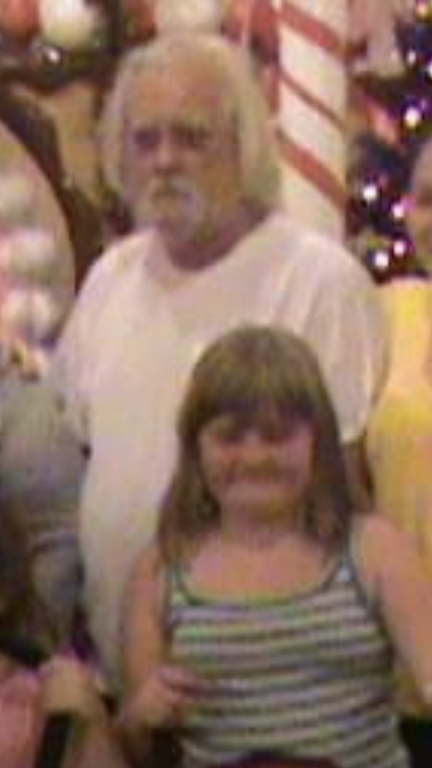 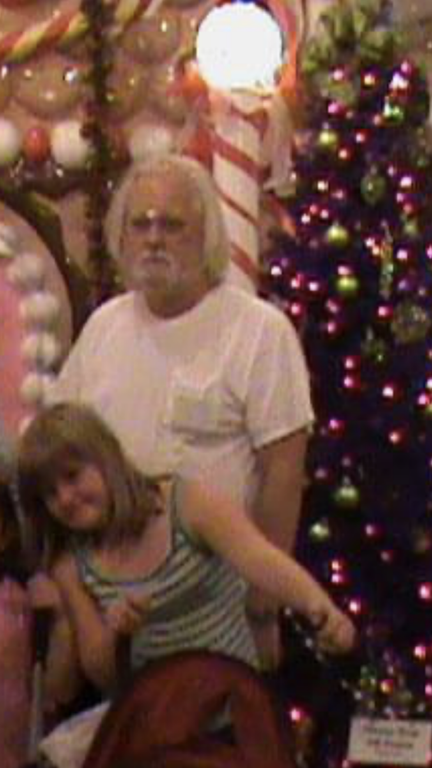 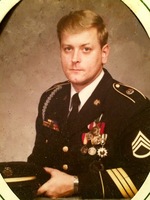