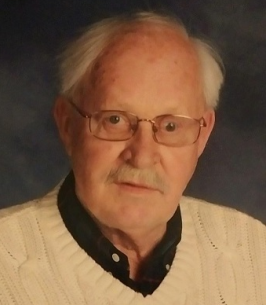 Our beloved brother, uncle, great-uncle, cousin, and friend, James “Jim” Gerald Sapak, passed away peacefully in the afternoon hours of Tuesday, May 24, 2022 at Samaritas Senior Living of Saginaw. Age 82 years. Jim was born on May 14, 1940 to the late Louis and Agnes (Masar) Sapak. Following High School, Jim furthered his education and received a Bachelor’s Degree in Chemical Engineering from Trine University in Angola, IN. Jim worked as an engineer for General Corp in Akron, Ohio, formerly General Tire, and he retired from there. He was a very faithful man; being a longtime member of his Catholic Church. Jim was very involved with the church. He also enjoyed downhill skiing and traveling. One of his favorite trips was traveling to his family’s home country of Slovakia; there he would meet and spend time with his ancestors that still reside there. Jim will be missed dearly by all, and his memories will be cherished forever.

At the request of Jim and his family, cremation has taken place and a Funeral Mass will be held at 11:00 a.m. on Friday, June 17, 2022 at Holy Family Catholic Church, 1525 S. Washington Ave. Saginaw, MI 48601. Celebrating will be Rev. Fr. Prentice A. Tipton. Family and friends may gather at the church on Friday from 10:00 a.m. until the time of service. Inurnment will be in Mt. Olivet Cemetery in Saginaw, Michigan. Those planning an expression of sympathy may wish to consider a memorial to “Holy Family Catholic Church”. Arrangements have been entrusted to The Snow Funeral Home, www.snowfuneralhome.net