To share your memory on the wall of Charles James (Jim) Cawley, sign in using one of the following options:


Beloved husband, father, grandfather and great-grandfather passed away Thursday, January 7, 2021 at Woodlands of Dewitt. Age 89 years. The son of the late John and Erma (Tyler) Cawley, Charles was born October 31, 1931 in Saginaw, Michigan. He served in the U.S. Army during the Korean War. Charles married Beverly A. Hoffman on February 9, 1952. She survives him. He was employed at the Saginaw News for 40 years and retired as production manager in 1991. There Mr. Cawley managed the transition from linotype to computerized production of the newspaper. Jim was of the Catholic faith. He was civic minded and enjoyed participating in social clubs. He was a member and past President of the Germania Town and Country Club, a member of the Saginaw Club and Saginaw Country Club. Mr. Cawley served as Chairman of the Saginaw County Chamber of Commerce in 1985. He enjoyed travel and cruised the world with Bev. He played billiards and card games, becoming a Bronze Life Master in bridge. He lived in Sun City West, Arizona, for a dozen years where he enjoyed playing in golf leagues. He cheered for the Michigan Wolverines, but more than anything he relished travelling the country and visiting his children and grandchildren and cheering them on.


Honoring Mr. Cawley’s wishes, cremation has taken place and a memorial service will take place at a later date. In lieu of flowers, those planning an expression of sympathy may wish to consider memorials to the Alzheimer’s association in your region or state.
Read Less

There are no events scheduled. You can still show your support by sending flowers directly to the family, or planting a memorial tree in memory of Charles James (Jim) Cawley.
Plant a Tree

We encourage you to share your most beloved memories of Charles James (Jim) here, so that the family and other loved ones can always see it. You can upload cherished photographs, or share your favorite stories, and can even comment on those shared by others. 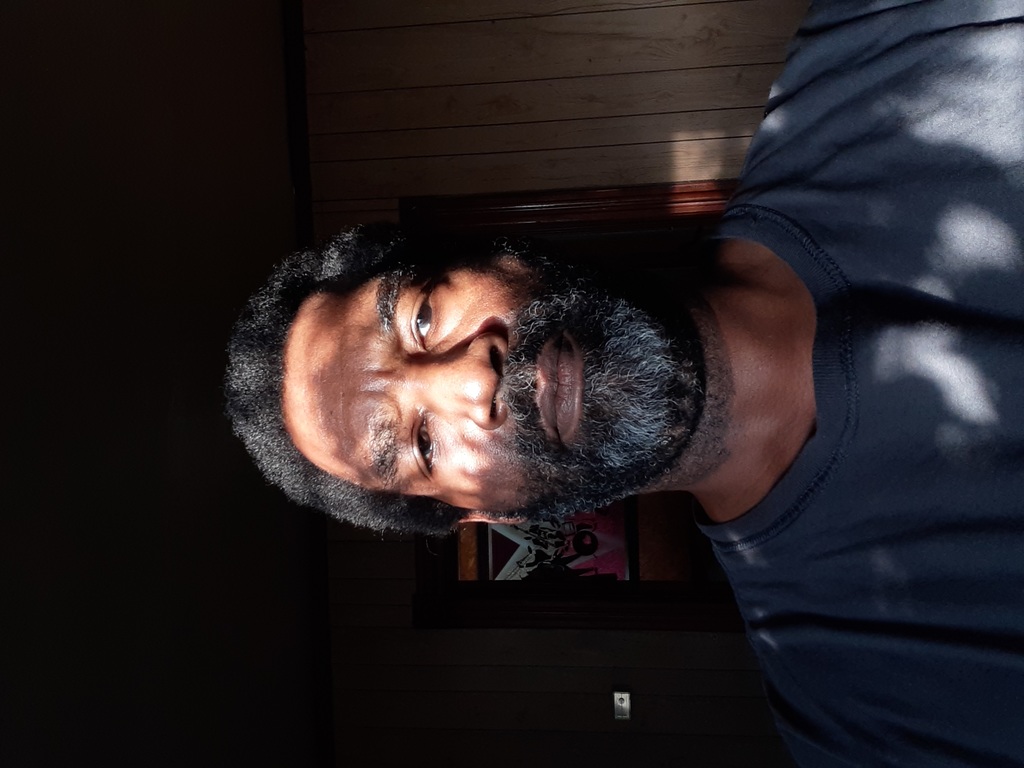 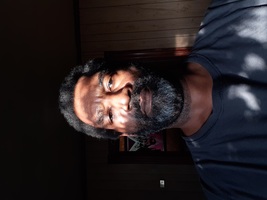